IV. Fear of Being Eaten

Projective tests have provided evidence for the existence of sibling rivalry among various non-literate societies. By means of doll-play experiments, David Levy elicited hostile attitudes from Kekchi children of the Cob an area in Guatemala. On the basis of this and other material, Levy asserts that the sibling rivalry situation "represents a universal experience whenever a mother has more than one child in her own care." 2 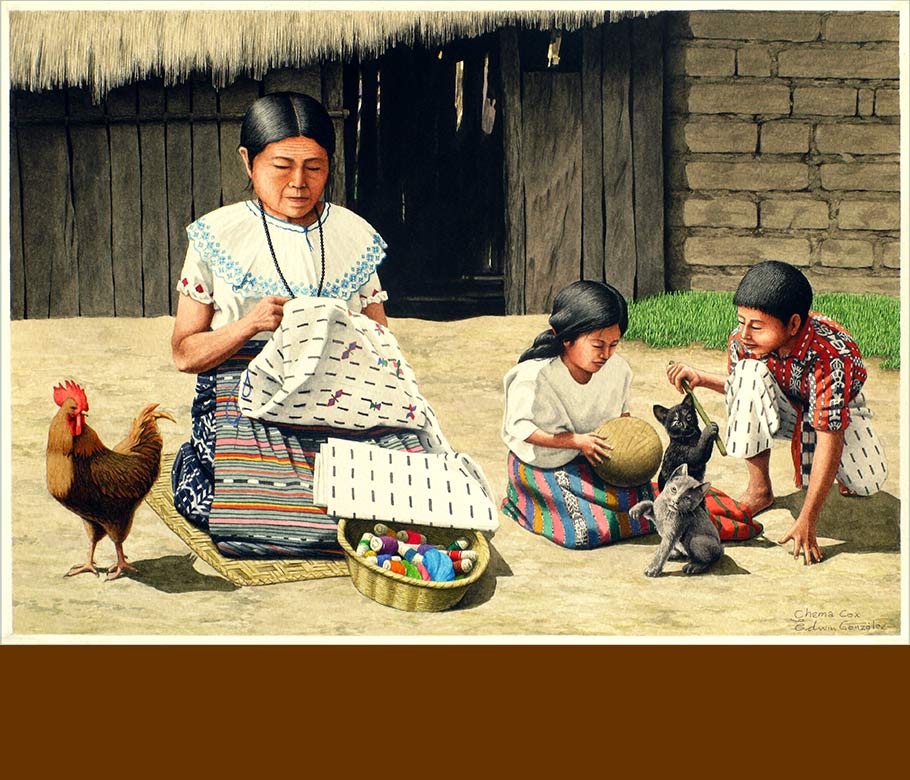 Jules and Zunia Henry likewise used doll-play to demonstrate the presence of sibling hostility in Pilagá children of the Argentine Gran Chaco. They found the pattern of sibling rivalry to be essentially the same as in our own society, the most important difference being that "remorse and self-punishment do not occur as consequences of hostility," 3 since these sanctions are not part of Pilagá culture. This finding demonstrates the importance of taking into account the specific cultural matrix which shapes and expresses basic psychological mechanisms. Relying on Thematic Apperception Test materials, William Henry writes of the Hopi, "Sibling jealousy seems particularly potent and would be expressed in indirect fashion, since there is some block, probably parental pressure, against the direct expression of sibling rivalry." 4

Sometimes, however, the symbol system of a culture serves as the equivalent of a projective test, supplying evidence of sibling rivalry in belief and ritual. These symbolic condensations offer the investigator ready-made data comparable to projective test protocols. This seems to be the case in the agricultural village of San Pedro la Laguna, bordering Lake Atitlán in the midwestern highlands of Guatemala. Known as Pedranos, the inhabitants speak a variant (Tz’utuhil) of the Quiche language which belongs to the Mayan linguistic stock, practice Catholicism, and have a type of family and social organization based on seniority and male dominance. Marriage is within the community, most couples living with the parents of the boy until a child or two is born, at which time they set up separate housekeeping. Their culture is generally characteristic of the extensive highland Maya population, but since neighboring village communities often differ in important particulars,5 the following remarks should not be assumed to apply beyond San Pedro.

Pedranos believe that a child may destroy an infant sibling by "eating" its soul or spirit. To protect newborn babies from the appetite of such a child, parents occasionally resort to a well-patterned ritual which is supposed to "cure" the offender of his fratricidal craving. A ritual specialist, a midwife or shaman, grasps a chicken by the wings or legs, beating its body against the back of the culpable child until the fowl is dead. This is done privately and secretly and out of sight of the new infant which must not witness death. The sacrificial chicken is cooked in a savory broth and served exclusively to the older child who must finish the entire dish even if it takes three or four successive meals. While the chicken is being killed or when it is being eaten, the child is lectured on the meaning of the rite. The specialist or the mother warns, "Now that another little brother (or sister) is born you are not to eat him. This chicken will be your meal. Its meat is like the flesh of your little brother. You must take good care of him and never frighten him." If the child eats willingly it means that his predatory appetite is put at rest; reluctance would signify an unrepentant spirit.6 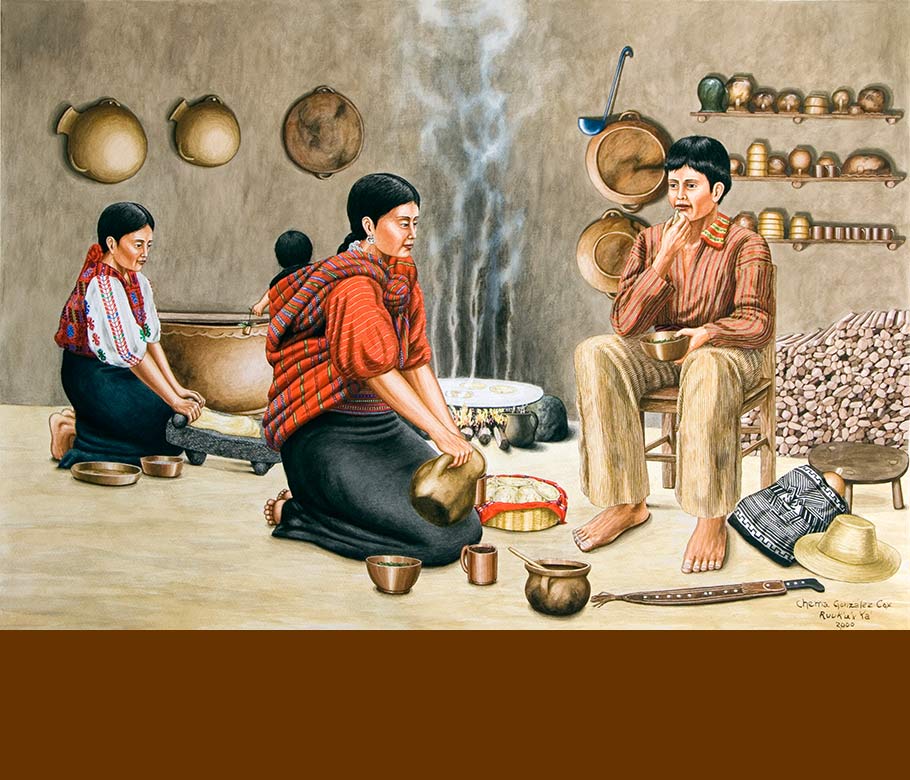 This curing drama may be construed as a stylized statement of expected jealousy between siblings in San Pedro. A comparable type of interpretation may be found in Kluckhohn's analysis of Navaho witchcraft which associates cultural "projections" with underlying social strains; the tendency to attribute witchcraft to siblings reflects latent tensions arising from actual conditions of Navaho life.7 As a system of belief, witchcraft likewise occurs in San Pedro but it is not a vehicle for expressing sibling rivalry, which finds symbolic outlet in other ways.8 The object of this paper is to place the San Pedro chicken-eating ritual in proper perspective by relating it to those social, situational and cultural factors which lend it force and meaning. The problem may be phrased in the form of several questions. What is the context of socialization in which sibling attitudes are formed? What circumstances evoke performance of the sibling ritual? What cultural beliefs and dispositions underlie it?

1 The writer obtained material for this paper in the course of making a social anthropological study of San Pedro la Laguna, Guatemala in 1941 as a traveling fellow of the Social Science Research Council. Preparation of this report was facilitated by the Laboratory of Social Relations, Harvard University. The author is grateful to both these institutions for. their support and is indebted to D. F. Aberle, C. Kluckhohn, M. Mead, D. Schneider, M. B. Smith, S. Tax, and E. Z. Vogt for reading the original draft and making valuable comments.

6 Each person questioned on the matter was aware of the custom and could cite specific cases. Details of the ritual were obtained chiefly from two men and two women. One of the latter reported that the ritual was held for three of her children (12 were born and 6 survive); the other woman was a midwife who added that in former times the "guilty" child was first made to march around the public square with the chicken on its back. At present the ritual is not publicly advertised.

8 Also comparable in method is Dorothy Eggan's interpretation of Hopi dreams which "frequently provide the only thread which can unravel the cultural cocoon in which the process of socialization binds all human beings, throwing into relief the unsocialized residue of the personality, as well as those areas where a culture has succeeded in applying the most effective control and support." As projective phenomena, "dreams, and Hopi treatment of them, provide a 'safety valve,' variously effective, which can contribute to mental health, or furnish a clue to the lack of it." (D. Eggan, 1949, p. 197.)

IV. Fear of Being Eaten